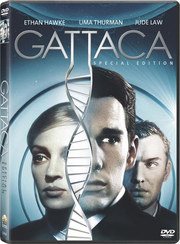 In "the not-too-distant" future, where genetic engineering of humans is common and DNA plays the primary role in determining social class, Vincent (Ethan Hawke) is conceived and born without the aid of this technology. Suffering from the nearly eradicated physical dysfunctions of myopia and a congenital heart defect, as well as being given a life expectancy of 30.2 years, Vincent faces extreme genetic discrimination and prejudice. The only way he can achieve his life-long dream of becoming an astronaut is to break the law and impersonate a "valid", a person with appropriate genetic advantage.

Vincent assumes the identity of Jerome Eugene Morrow (Jude Law), a former swimming star who, despite a genetic profile "second to none", attempted to commit suicide by jumping in front of a car, paralyzing himself from the waist down. However, as the incident occurred outside the country, no one knows of his newly acquired disability. Thus, Vincent can "buy" Eugene's identity with no one the wiser. Vincent is now a "borrowed ladder" (a reference to the ladder structure of an un-coiled DNA strand) or in harsher language, a de-gene-erate, and is hoping to hide his true identity in order to fulfil his life-long dream...

TED Talks Video - Jennifer Doudna:
​We can change our DNA, but let's do it wisely...

Geneticist Jennifer Doudna co-invented a groundbreaking new technology for editing genes, called CRISPR-Cas9. The tool allows scientists to make precise edits to DNA strands, which could lead to treatments for genetic diseases … but could also be used to create so-called "designer babies." Doudna reviews how CRISPR-Cas9 works — and asks the scientific community to pause and discuss the ethics of this new tool.

Now that you have analysed the film 'Gattaca,' you should be focusing on applying your understanding in an analytical essay.  Below is a selection of materials that will aid your analysis and help you to formulate an argument in essay form.  Ensure you are familiar with the attachements before planning your essay response. 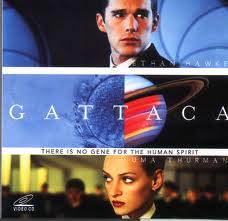 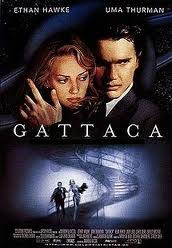 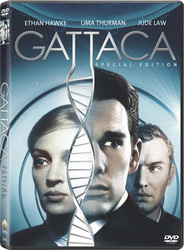 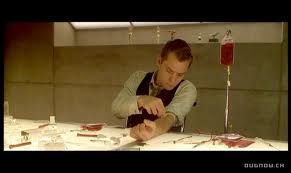 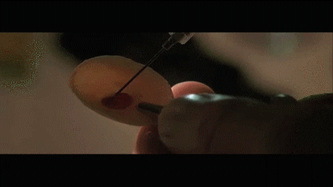 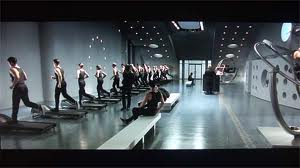 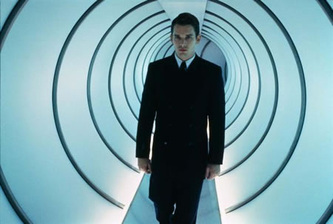 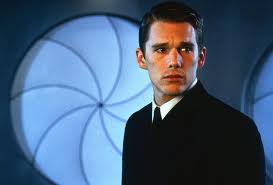 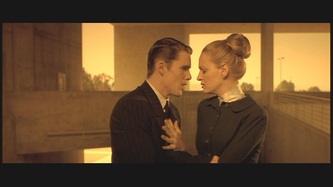 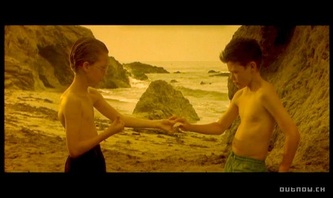 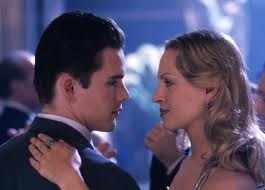