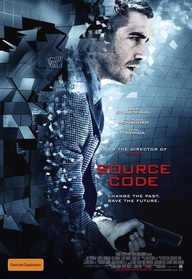 Captain Colter Stevens (Jake Gyllenhaal) is on a mission to identify a bomber who destroyed a train just hours earlier and who plans to kill thousands more with a much larger explosion in the heart of Chicago.

A top-secret programme, named 'Source Code', allows Colter to exist briefly as another man in the parallel reality of the doomed commuter train.  Each time he returns to the train, he has just eight minutes to uncover the bomber's identity.  The more he learns, the more convinced he becomes that he can prevent the deadly blast from ever happening - unless time runs out first. 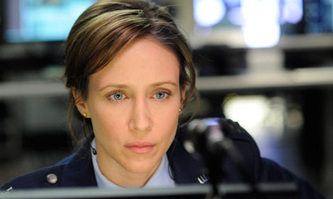 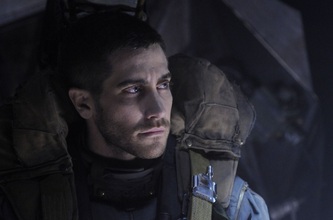 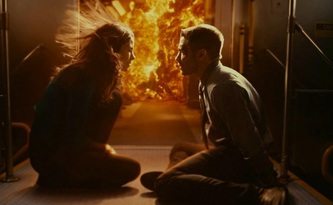 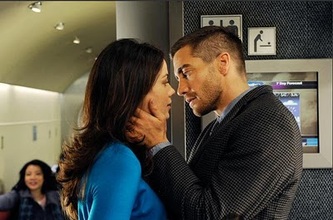 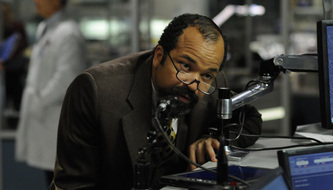 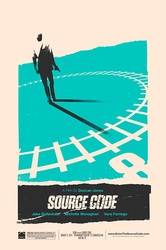 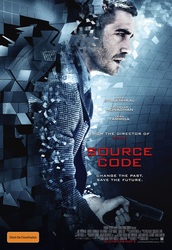 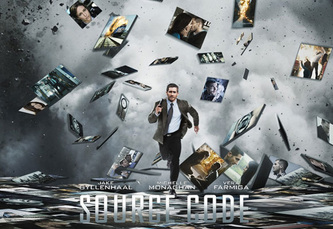 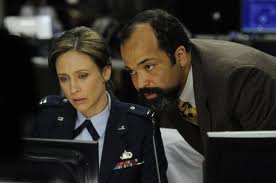 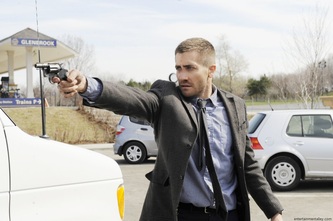